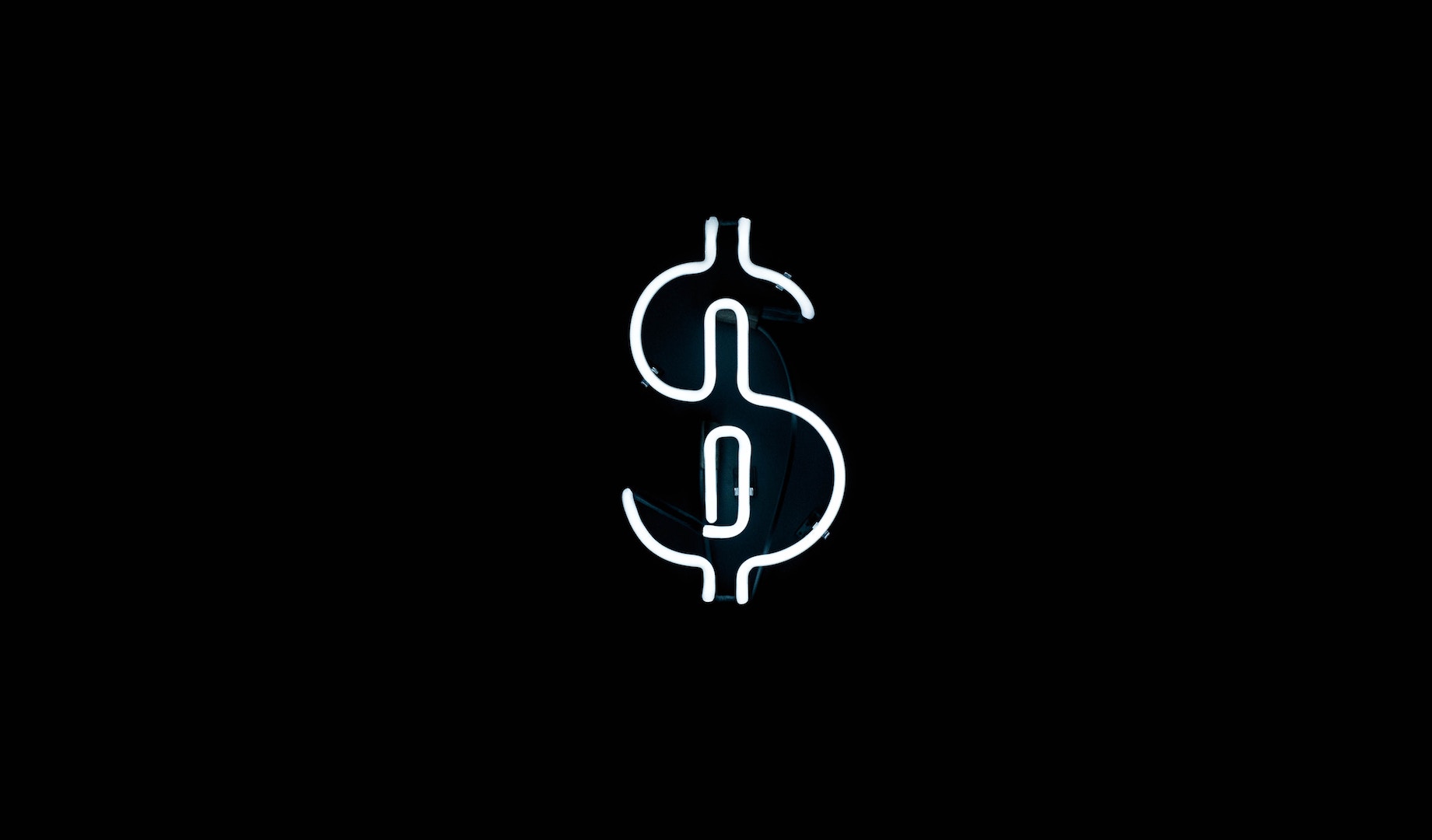 Blockchain, The Hidden Gem of Bitcoin

Blockchain – the stuff that makes Bitcoin possible – will revolutionise the diamond industry, along with almost everything else.

2017 year featured plenty of news coverage charting the explosive rise in the value ofBitcoin. At the time of this writing, a single unit of the cryptocurrency is valued at $19,476 and although the cryptocurrency is extremely volatile, it is showing no sign of declines in the near term regardless of the wide-spread scepticism and warnings from industry experts.

But all the hype has overshadowed an important element of the technology that makes Bitcoin possible. The blitz of coverage has largely missed the unintended impact of the invention of Bitcoin on other markets.

A Brief Explanation of Blockchain Technology

To understand this impact, let’s take a closer look at how blockchain technology works to provide users with a credible, secure ledger. Here’s a quote from Michele D’Aliessi.

”Bitcoin gives us, for the first time, a way for one Internet user to transfer a unique piece of digital property to another Internet user, such that the transfer is guaranteed to be safe and secure, everyone knows that the transfer has taken place, and nobody can challenge the legitimacy of the transfer. The consequences of this breakthrough are hard to overstate.

Blockchain technology relies on the shared resources of multiple internet-connected machines. These computers process data on behalf of the blockchain, creating and updating a ledger. This ledger is stored on every device that users utilise to interact with the blockchain.

So, let’s say I want to transfer my bitcoin from one user to another. First, the bitcoin had to be generated – this is done as a result of “miners” supporting the network by dedicating a portion of their CPU to keeping the network running. Now that it exists, the ledger notates which user (identified by an encrypted string of numbers) currently holds the bitcoin.

To transfer ownership, I submit a transfer request. At this stage, every ledger across the network of computers is updated to reflect the change in ownership. Any request has to be processed – again by the miners – and verified as a legitimate transaction.

There are two HUGE advantages to this setup. One, there’s no central host that can be hacked or compromised. And two, in order to hack the blockchain ledger, I’d have to issue simultaneous attacks on the majority of machines running the blockchain. This is exponentially more difficult than breaching a firewall and accessing a central bank’s server.

Every Industry is Impacted, Especially Diamond Production and Sales

The story that’s been flying under the radar has to do with some interesting repurposing of a part of the Bitcoin platform.

The underlying technology that makes Bitcoin possible, blockchain, is starting to turn up in plenty of unexpected places. It’s already being adapted for use in various sectors, from financial firms to government agencies and beyond. The most unexpected industry that has turned to blockchain technology, though, is the global diamond industry.

For years, the diamond industry has been plagued with a number of pernicious problems that have defied all attempts to ameliorate them. Many of the challenges they’ve faced in the recent past have given a black eye to what is essentially the ultimate image-conscious industry. Major players stand accused of money laundering schemes. A worldwide fight against so-called blood diamonds has been met with limited success. Fraud is on the rise industry-wide. The problems keep coming, no matter how much attention is paid to them, and how many well-intentioned people try to find solutions.

The latest attempt by the industry to deal with these systemic issues is in the form of a novel, technology-driven approach. They’re betting that blockchain technology may be uniquely suited to help end many of these problems once and for all. First, the distributed encrypted ledger system has been deployed to strengthen the Kimberley Process, which is a worldwide agreement by diamond producers to curb the sale of diamonds from war-torn regions. The agreement previously had little enforceable effect, since it’s relatively easy to forge the required certification paperwork. The blockchain should put a stop to that practice.

Then, industry giant De Beers announced the creation of a blockchain-based diamond registry that would track their diamonds from mines all the way to retailers. Theirs is an end-to-end system that should help to thwart fraud, provide price assurance, and guarantee that diamonds are conflict-free. The system is still in development, so its efficacy is still an open question, but it’s an encouraging sign that global consumers may soon be able to buy diamonds with a confidence level that was heretofore impossible.

The diamond industry, which has roots dating back an estimated 3000 years, is now embracing the cutting edge of modern technology. It’s a merger of one of the oldest value propositions with one of the newest. Only time will tell if the blockchain will prove to be the panacea the industry expects it to be, but the early results appear promising. If all goes as planned, the industry will be well positioned for more success for generations to come. They may owe it all to the blockchain, which like diamonds, is forever.

Photo by Jimi Filipovski on Unsplash