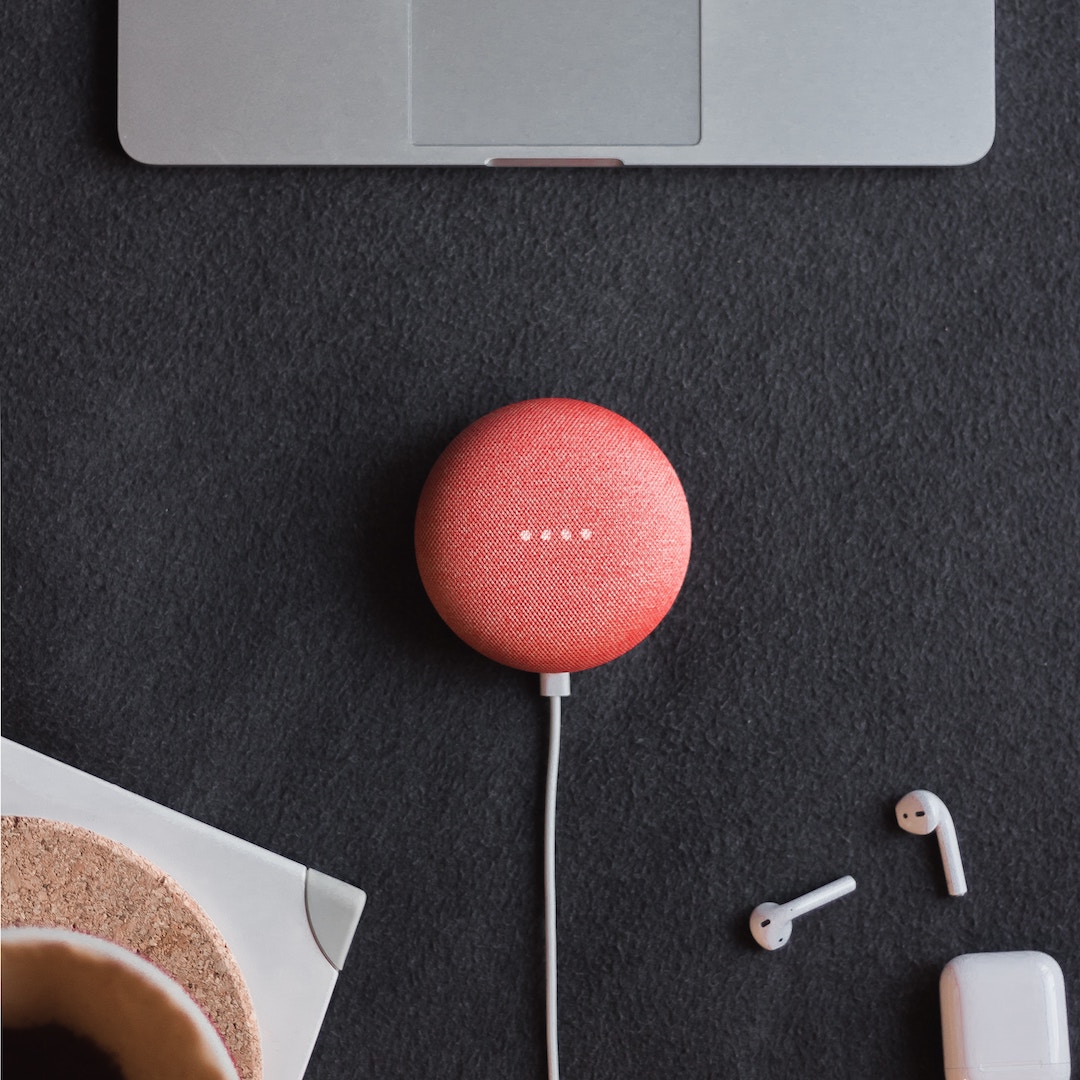 Bluetooth 5 – the Biggest Breakthrough in the IoT in 20 Years

With the launch of Bluetooth 5, Bluetooth technology has advanced the IoT experience by enabling simple and effortless interactions across a vast range of connected devices. This post explores how it has affected connectivity and the ability to create IoT solutions within the industry.

The Bluetooth 5 hit the market just over a year ago. Mark Powell, Executive Director of Bluetooth SIG, proudly announced that the new device would revolutionise the IoT.

“Bluetooth is revolutionizing how people experience the IoT. Bluetooth 5 continues to drive this revolution by delivering reliable IoT connections and mobilizing the adoption of beacons, which in turn will decrease connection barriers and enable a seamless IoT experience,” Powell said in last year’s press release.”

The capabilities of the Bluetooth 5 were nothing short of remarkable. The new devices were twice as fast, had four times the range and over nine times the broadband messaging capacity as their predecessor, the Bluetooth 4.

These new devices are leading to new IoT applications that we didn’t envision a year ago. Keyinsight predicted that the new IoT devices would be used in every industry from agriculture to transportation. These predictions will finally come to fruition due to advances in Bluetooth technology.

Why is Bluetooth 5 so special and how will it change the IoT? Here is a quick primer.

When Bluetooth first hit the market, it was one of the first IoT devices available. People could use their Bluetooth to connect to car stereo systems, printers and other devices. It was an unprecedented level of connectivity between previously segregated devices. It was only the first major breakthrough with the IoT, but it wouldn’t be the last. Nearly 20 years later, Bluetooth is still a pioneer in the IoT.

Mesh networking is a multi-node networking scheme that transfers data to the client as efficiently as possible. It was adopted by the military a long time ago and its origins can be traced back at least 30 years. However, the mobile broadband communication industry didn’t make any strides with mesh networking until Bluetooth implemented it this past July.

Mobile broadband communications companies can’t offer the same centralised mesh network as many other systems. The biggest limitation is the privacy settings of each device. The devices can’t all connect with each other on the network. Bluetooth 5 has allowed them to do the next best thing – connect to the network central hub instead.

Companies have been exploring ways to make mesh networking possible on Bluetooth devices for several years. In 2015, Cambridge Silicon Radio (CSR) participated in a merger with Qualcomm to develop a solution to allow low energy Bluetooth devices to form their own mesh network. The solution wasn’t very robust, but it was an incremental improvement over previous options.

Bluetooth finally developed its own mesh network standard for all of its new devices. The robustness, signal range and speed of the Bluetooth 5 made this possible.

Bluetooth 5 devices can send very short signals to and from the central network hub. This makes it easier to track devices and monitor activity.

How can this play a role in the future of the IoT? There are a number of possibilities. One of the best applications is with in-store mobile marketing. Retailers can set up tiny beacons that are programmed to connect to Bluetooth 5 devices. When a shopper is within range, they send quick push notifications to alert them about new deals or other opportunities. These messages are sent with short urls that direct the user to the site where they can take action.

The Bluetooth 5 Was a Major Breakthrough for the IoT

Bluetooth has been driving the evolution of the IoT since 1998. However, the newest device is possibly the company’s biggest breakthrough in the past 20 years. The new mesh networking capabilities are changing the future of the IoT in ways we never imagined.

Photo by Ben Kolde on Unsplash