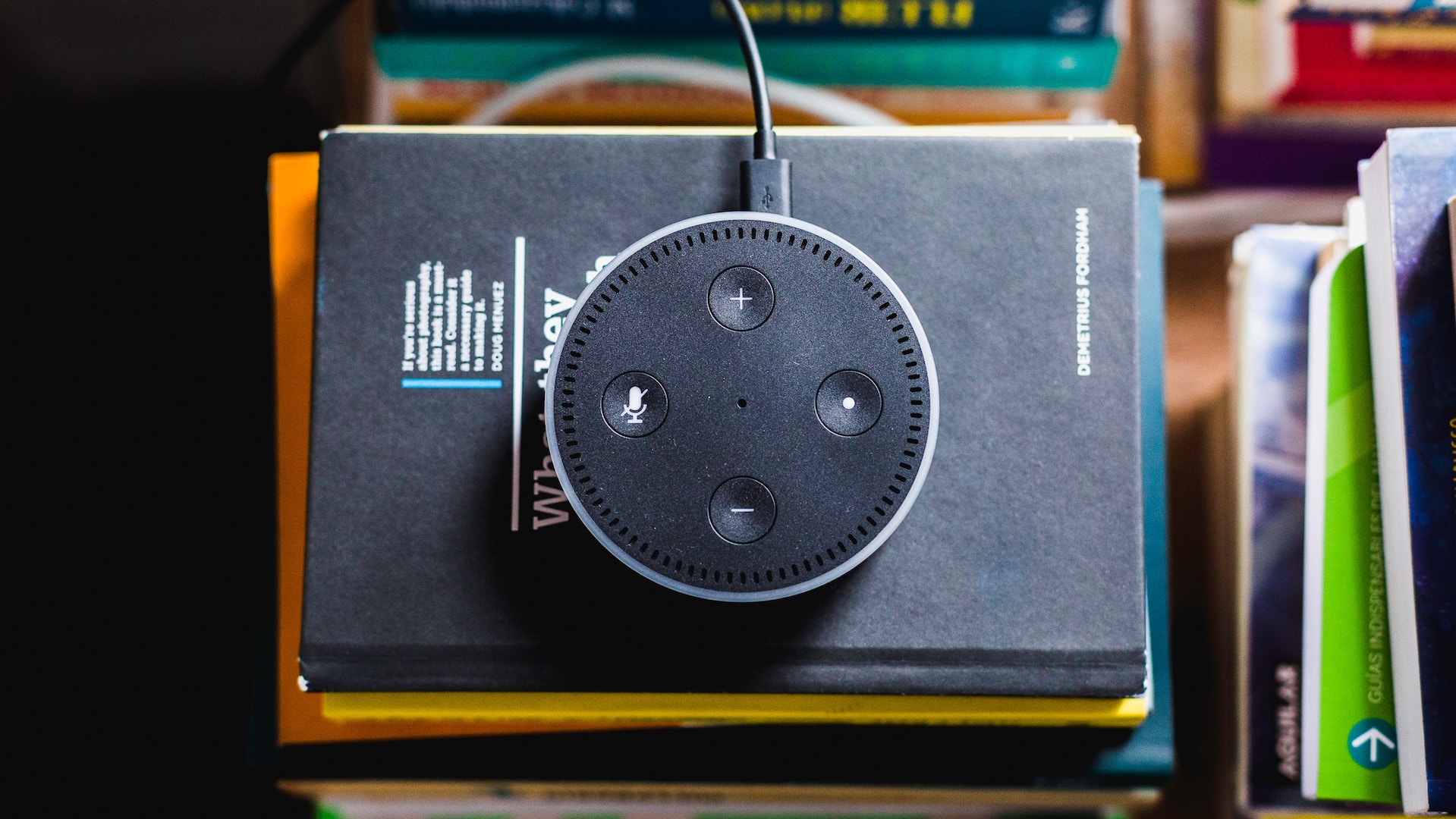 How Businesses Can Solve the Internet of Things’ ‘Value/Trust Paradox’

Organisations that want to gain from the burgeoning world of IoT must work to gain their customers’ trust on issues of data security and collection, a Cisco survey says.

The numbers in Gartner’s 2017 Internet of Things (IoT) market forecast — which predicted that by the end of the year there would be 8.4 billion connected things in use worldwide, with businesses accounting for 3.1 billion of them — suggest that the market is humming along. Businesses are on track to spend $964 billion this year on IoT hardware and another $273 billion on services.

However, a recent IoT survey from Cisco Systems indicates that businesses looking to profit from the connected future face significant hurdles.

”“The survey results show that, while most consumers believe IoT services deliver significant value for them, very few understand or trust how their IoT data is being managed and used.”

Connecting large amounts of devices to the internet is not the only way businesses should measure success in the IoT realm, the survey suggests. Consumer sentiment plays a big role as well, and that’s where the IoT market is facing a conundrum. Consumers are aware of IoT and feel that it brings value to their lives, but they do not trust it. Cisco terms this the “value/trust paradox.”

Customers See Value of IoT but Do Not Trust IoT Companies

In a survey of 3,000 consumers, the perceived value of IoT was relatively high. Indeed, 53 percent felt that IoT made their lives more convenient; 47 percent said IoT makes them more efficient; and 34 percent said IoT increases their safety.

Awareness of personal IoT devices was also high, as 63 percent recognized IoT devices (wearables, home security systems, etc.) within their personal lives, though only 27 percent were aware of public IoT initiatives, such as streetlights and energy meters.

However, the survey reveals a deep mistrust consumers have about the companies that provide IoT services and collect their data. Only 9 percent of respondents said they trusted that their data being collected through IoT was secure; and just 14 percent felt that companies were doing a good job of communicating what data is being collected and how it was being used.

This lack of trust might suggest that consumers are ready to bail on IoT, but here’s another twist: 42 percent of respondents said that IoT was too integrated into their daily lives to abandon it.

How Businesses Can Build Trust Among Customers Around IoT

What’s an IoT-integrated business to do with a customer who buys into the technology but does not trust it? Security itself is a tough problem to fix and it continues to be a moving target for IoT. As a newer technological development, the industry is behind the curve in addressing security holes. It’s often an afterthought in many implementations, analysts and industry experts say.

Individual companies can do all they can to address their unique security needs, and be successful at it. However, the industry as a whole still has a long way to go. Yet all businesses that work in IoT can strive to increase the trust their customers have in them by becoming more transparent and communicating what is being done with all the data they are collecting.

Photo by Andres Urena on Unsplash

Bluetooth 5 – the Biggest Breakthrough in the IoT in 20 Years

The End of Advertising, The Beginning of Relationships